In the Shelter of the Forest by Alaskan writer Marjorie Kowalski Cole.

The gravity of the global situation and the increasing potential for disconnection between people and the environment motivated the integration of my professional background in healthcare with my artistic practice as a photographer, within an expanded field of sculpture, performance, installation and art-based advocacy.

It is my belief humankind is inseparable from the land, and that reconnection is the only viable course of action if we are to survive the negative impacts we have created as the architects of our own demise.

In my art practice I work on several overlapping projects at once, which tend to inform and relate to each other. Three examples of current work(s) are the Mantle series, the Gray Slavery project, and Disappearing Landscapes series. Projects frequently begin linked to a specific geographic region then expand to include other regions if the issue appears universal (see projects). 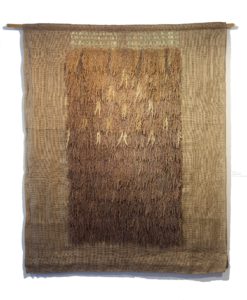 Alaska’s vegetative layer significantly affects global climate health. The Mantle series, is an homage to the protective vegetative layer covering the arctic. This ‘mantle’ prevents the release of carbon gases from contributing to global warming, sustains wildlife and humans with its nutritive stores, moderates wildfire and hydrological events and contains elements used in traditional medicine practiced by the indigenous people of the region.­­­­­­­­­­­­­­­­ 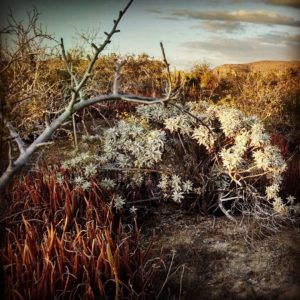 A surge in large-scale resort, real estate and resource development threatens the delicate desert and coastal environment of Baja California Sur, Mexico. The intent of the Disappearing Landscapes series, is to document and memorialize the landscape before it disappears as well as the local people affected by the development. This series has been expanded to include the arctic, as resource development in the region, threatens global health. 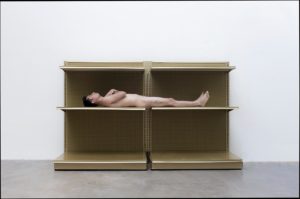 The Gray Slavery project  … investigating the flow of human capital through economies sustained by the working poor.

Historically in the US, slavery has come in the form of both black and white. But a new gray version has emerged within a context characterized by monotonous, large-scale uniformity.

While the monoculture of late capitalism in the US hinges in part on the labor of immigrant workers from Latin America, gray slavery is not exclusively racially determined or class based; its clearest distinction is the evacuation of subjectivity in tandem with economic injustice, and the absence of ethical, living wages.  http://www.sherylmareereily.com/new-gallery-4/ 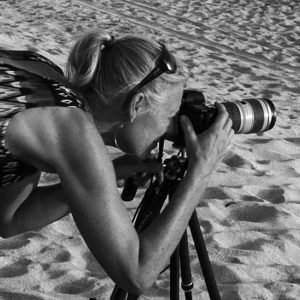 Sheryl Maree Reily is a self taught multi-disciplinary artist advocating for human and environmental health.

Born in New Zealand, Sheryl came to the United States during construction of the Alaska Oil Pipeline, to work in healthcare. She now calls Alaska her home and continues to travel widely.

While the communities she participates in may be geographically distant from one another, they share in the struggle to balance economic and cultural survival, with human and environmental wellbeing.

It is her intention to generate dialogue among individuals and constituencies, through work that is necessarily collaborative, conceptually motivated and pointed toward progressively deeper integration for the sake of environmental and human health.

Sheryl’s photography is represented by Getty Images, and she is a member of the American Society of Media Photographers (ASMP).   Read More

Why I became a member of Art to Change the World

I first heard of ‘Art to Change the World’ from a friend and creative colleague who is aware of my work and its intent.  I thrive on new experiences and learning! Art to change the World holds incredible potential for both possibilities. By providing opportunities, such as working closely with other creative professionals, and building partnerships with businesses, organizations and individuals, ACW is helping artists connect with communities. Art to Change the World is an innovative tool I can use to pursue my goal of contributing to the improvement of the human and environmental condition.